2015: A Year of Housing Opportunity 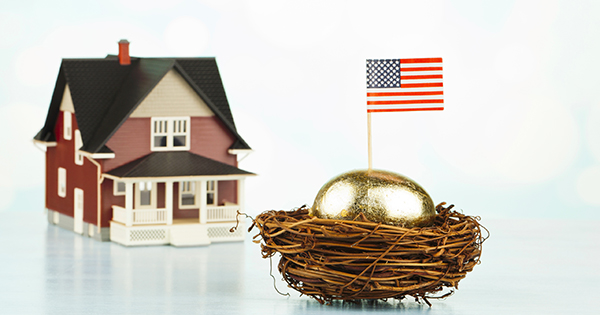 Many believed that when the housing market crashed, so too would the desire of American’s to own a home again. Many reports have shown that, especially among younger generations, the American Dream of homeownership is still very much alive.

Julián Castro, Secretary for HUD, recently summed up what it means to own a home in a speech at the National Press Club.
"Homeownership is still the cornerstone of the American Dream — a fact you can see in the lives of everyday folks. It’s a source of pride. It’s a source of wealth, providing both a nest and a nest egg. And it strengthens communities and fuels growth in the overall economy."

Castro appropriately named his speech, “2015: A Year of Housing Opportunity”, a theme that rang true throughout.
“Opportunity is not an abstract concept - it's a path to a more prosperous life, and housing often serves as its foundation. T.S. Elliot once said that "home is where one starts from." “A home is often a primary source of wealth in a family… Having a home is generational way to pass that wealth on. We want people responsible enough to own a home to have that opportunity.”

Bottom Line
“Over the years-through decades of economic downturns and wars-the American people have always held on to this Dream, and always will.”

As the economy continues to improve, more and more Americans will qualify for homeownership, allowing more families to obtain the American Dream.

http://www.sellcvilleandrvahomes.com/
Posted by Unknown at 10:37 AM