25% of Male Agents Carry a Knife or Gun 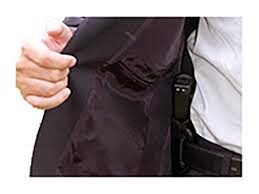 Since the recent incident in Arkansas, agent safety has once again become a hot topic in our industry. This is not the first time that such a tragedy has occurred and it certainly is not the first time that a heated debate has taken place as to whether agents should be carrying weapons for self defense.  Everyone has their own take on the situation but in the end I believe that it is up to each individual to decide what is necessary for them to feel safe during the performance of their duties.

I wonder if you ever read Moby’s 2011 Real Estate Safety Report? I found it quite interesting because the data contained within it was compiled long before the murder of Beverly Carter sparked the latest controversy. The report was based on both American as well as Canadian real estate professionals’ safety practices and some of the results were quite surprising to me. You can see by the chart below that the attitude of men and women realtors is quite different when it comes to how they choose to protect themselves on the job. 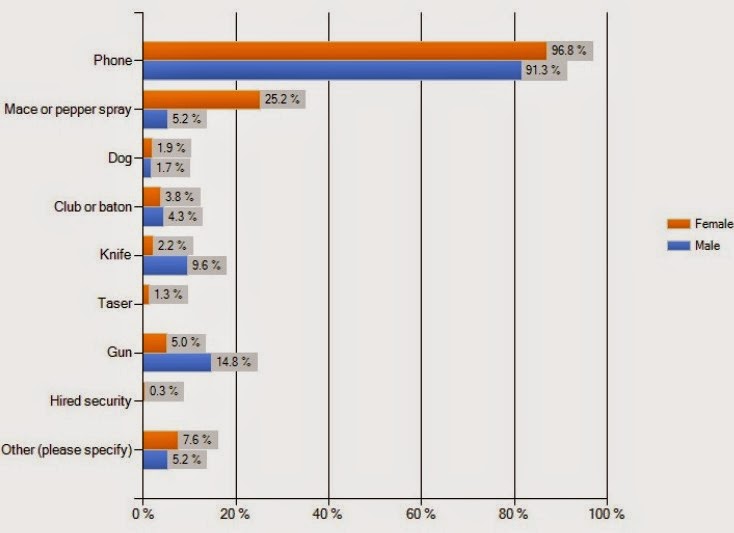 You will note that a full 24.4% of male agents stated that they carry either a knife or a gun during the course of their duties. a stark contrast to the 7.2% of female agents doing the same. It’s also interesting to note that while 25+% of females carry pepper spray or mace, only 5.2% of the men feel that this is an adequate way to protect themselves.

Perhaps most interesting is the fact that 90+% of both male and female agents consider their phone to be the first line of defense in an emergency. That’s one statistic that’s hard to argue with. I believe that staying in touch and making sure that others know where you are and who you are with is important regardless of what other precautions you may deem necessary to ensure your safety while working.

http://www.sellcvilleandrvahomes.com/
Posted by Unknown at 1:13 PM